Butterfly is FOUR and totally amazing! She loves to hug and cuddle and tell me how much she loves me. In fact she melted my heart the other day when she said that if she had a mother [we were talking about frogs not having a mother, lol], she would want THIS mother.

She now loves "reading" me stories, as well as writing (shopping lists, recipes, etc). My eldest niece used to do a lot of "writing" before she knew how to write - scribbling on a piece of paper, claiming to have written this or that. I thought it was a stage kids go through, but then I didn't see any of my nieces/nephews do it. But now my daughter is also doing it, and I love it. Love that she wants to learn to read and write, and is playing around with it. I took a video of her writing, love how she sounds the words as she "writes" them - it does show, in my opinion, some understanding of the connection between the oral language and the written one.

Lately I have been taking a lot of videos of her - always asking her if I can, she always telling me, at some point, to stop videoing..
Two notes about the video - first, metapelet is a nanny. Second, towards the end she says something about if there is a noise we have to go inside - we had a siren earlier today [it is mostly quiet here] and I explained to her how we have to go inside, etc, telling her that we might have to change our plans for later this week (we were supposed to go to the sea! Not sure if it will be wise..]. She got a brief explanation, not going into the big picture of rockets and shooting and killing and all. Hopefully I won't have to talk more about it all, but how do you explain to a four year old???
Oh another note - that fringe? She cut it by herself. lol.

On the down side - we still have difficulties socializing in the homeschooling group. We also have a wetting problem, which gets better and then worse again.

Her birthday party with the family was a success :-). I had bubbles for the kids, and they made a horse on a stick (using a sock and all sorts of things to glue on) and they played around :-). In the months before we were fooling around with the idea of making a colourful cake. So I attempted to make a colourful cake - using only natural ingredients (for example, beetroot cooked with coconut milk produces pink).The colours didn't so much come out, but oh well.. at least I tried, lol. [At the last minute I decided to try and make a 4..] 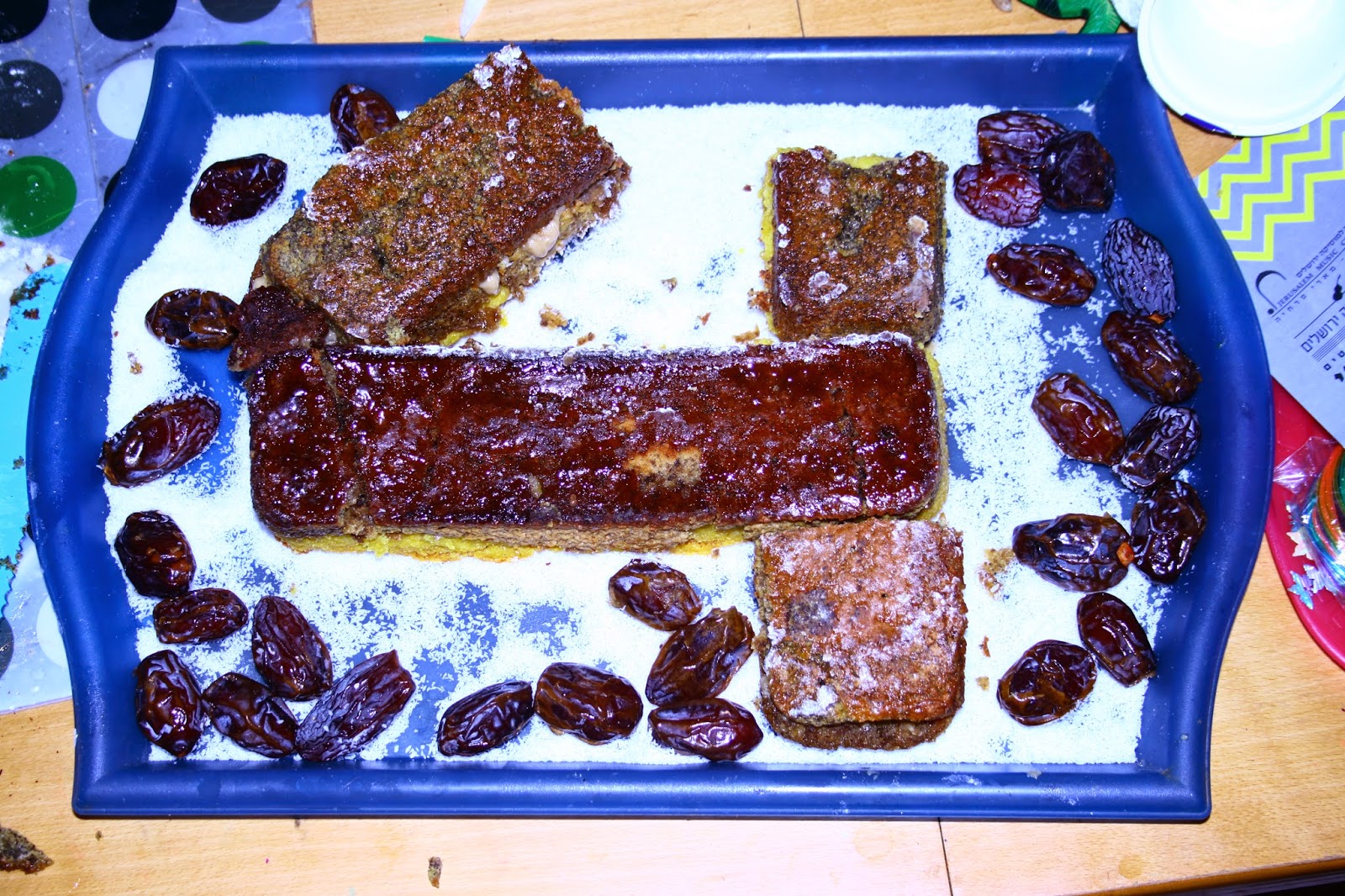 Happy Birthday Butterfly! I can't view the video for some reason but I love cake!

I can't view the video either:(

I tried again on my work computer & the video worked! She is so precious!

I can't believe she's 4 - I remember waiting for the post to announce she'd been born! Happy Birthday, Butterfly!